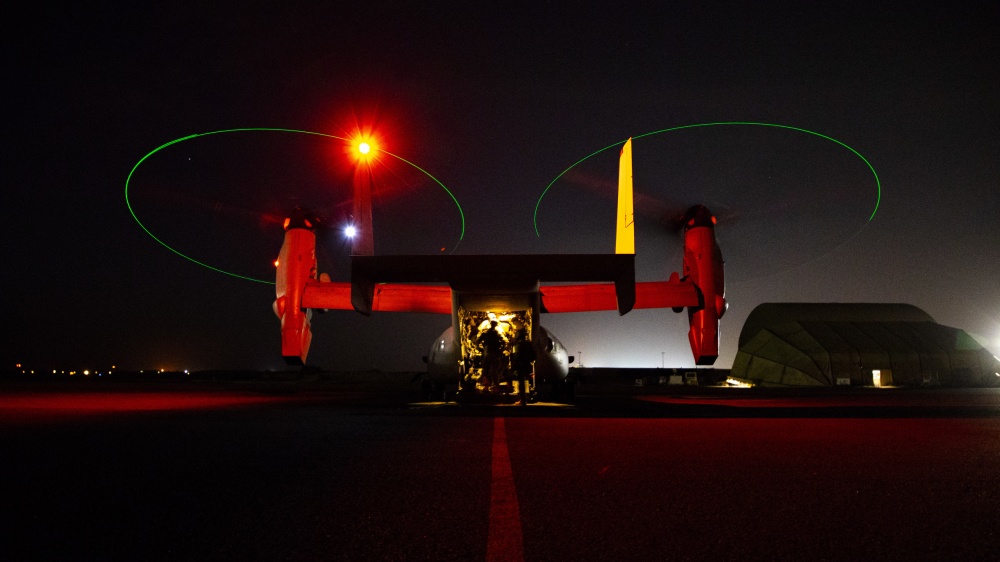 Marines and marines serving with groups from the 1st Marine Expeditionary Force at Camp Pendleton have been sent to secure the American embassy in Baghdad.

The Marines are part of Special Purpose Marine Air-Ground Task Forces Crisis Response and are doing the operation to support the U.S. Central Command. They were completed after Iraqi objectors — supportive of an Iran-backed Shiite militia — attempted to storm the delegation complex late Monday.

Calls for the crisis response were issued by early Tuesday, a defense official confirmed.

Demonstrators have been smashing spaces and hurling boulders over the delegation walls. The Marines and marines are supporting security and providing protection for U.S. citizens there.

” The Department of Defense is working closely with the Department of State to ensure the security of our Embassy and personnel in Baghdad ,” Defense Secretary Mark Esper said in a statement Tuesday.” We have made appropriate force protection actions to ensure the safety of American citizens, military personnel and statesmen in-country, and to ensure our title of self-defense. We are sending additional armies to support our personnel at the Embassy .”

13 Marines billed during mass arrest at Camp Pendleton will leave military immediately, with no criminal record