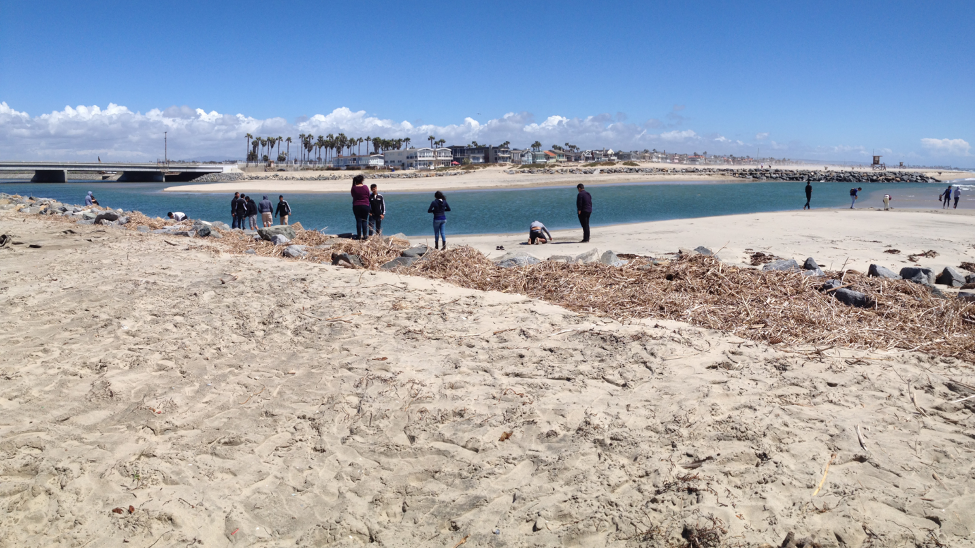 Hi! I am Sean, a junior at University of Southern California in the environmental studies program minoring in marine biology. During the spring 2021 semester I worked with Orange County Coastkeeper as a research and advocacy intern.

One of the first projects I got involved in was the Santa Ana River Mouth Project. The project aims to reduce the frequency of off-leash dogs in regulated areas which are mostly unenforced. These regulations have been put in place to protect threatened western snowy plover and California least tern nesting grounds, which off-leash dogs disrupt without most owners knowing about it.

After spending time researching the local regulations and investigating the best ways to publicly communicate environmental messages, I used my knowledge to create educational and volunteer recruitment flyers. This led to the creation of various iterations in order to get the most effective messaging across and to provide accurate information. I quickly realized the importance of word choice to effectively communicate our message and to keep readers engaged.

These flyers represented my first experience of what it’s like to contribute to a professional environment outside of the classroom. I have thoroughly appreciated my time as an intern at Coastkeeper and especially enjoyed any chance I got to design flyers or handouts! My fellow interns were amazing and my supervisor, Ray Hiemstra, created a virtual environment that promoted collaboration between us.

The variety of projects has helped develop a multitude of different professional skills and has provided insight to the many avenues used to promote the protection of water resources. I’m sad to leave Coastkeeper, but know that I can always come to the beach cleanups and help out with the MPA watches even after my internship!

Click here to learn how you can get involved in protecting the State of Your Water.